Yearly event at the amusement park Gröna Lund in Stockholm is the Taube event. First Evert Taube then his son Sven-Bertil took over. June 29th 2016 was the 55th year in a row. Nice to se him live and with guest artists Miriam Bryant and Eric Gadd. 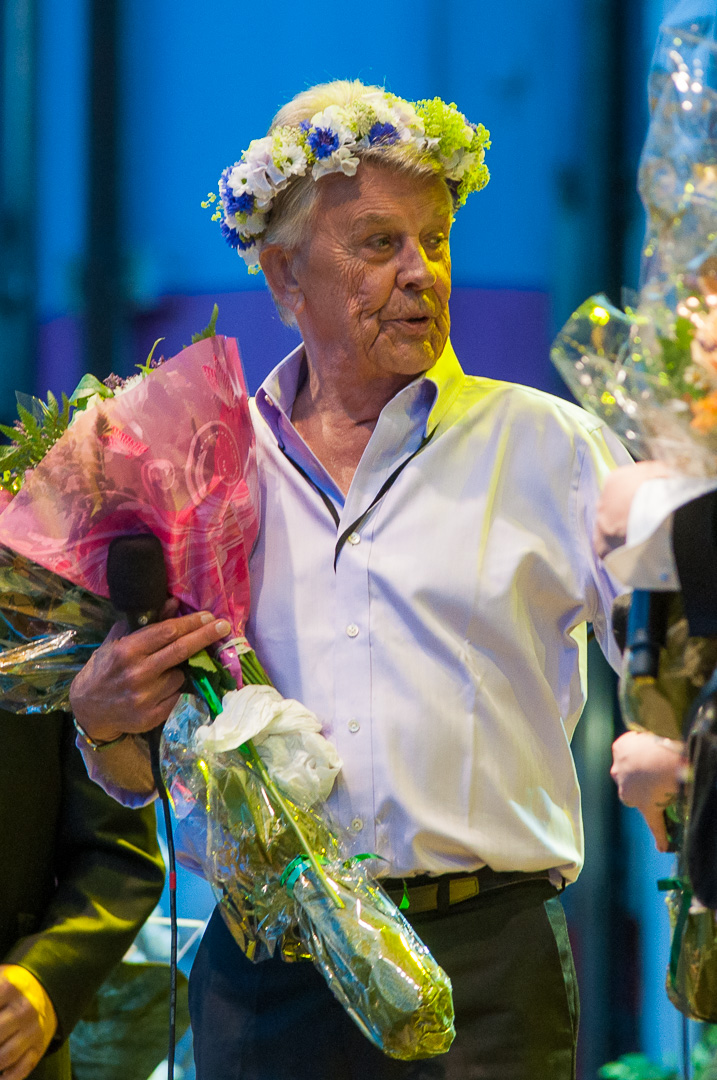 Guest Miriam Bryant with her blueberry tattoo she did on the TV show ”Så mycket bättre”. 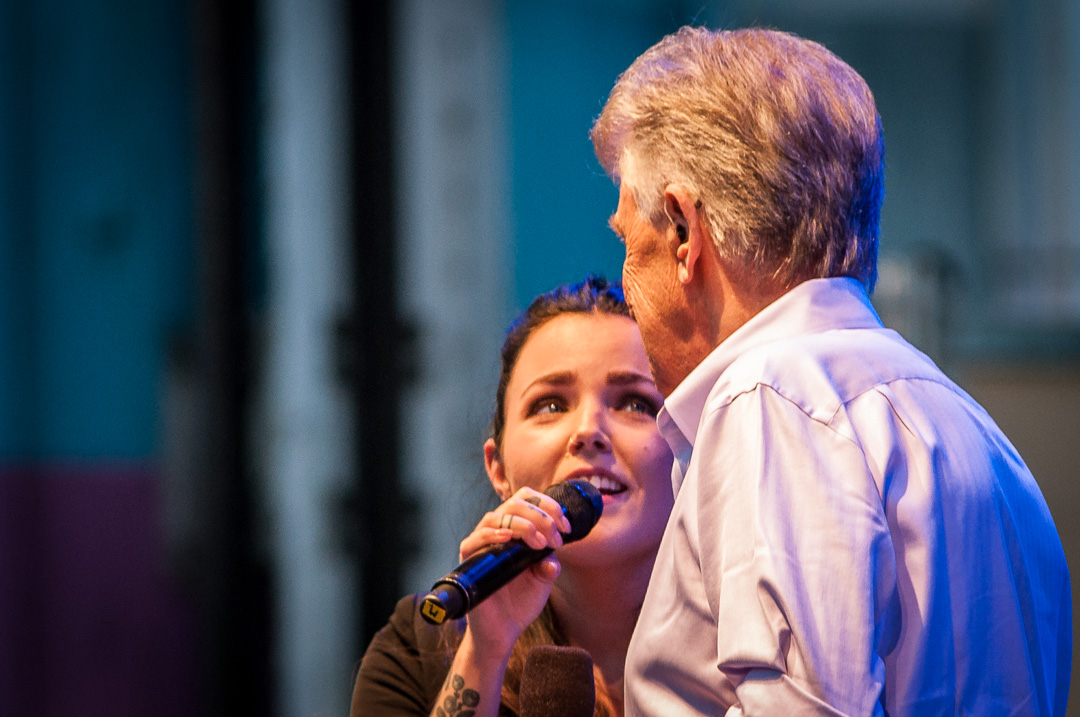 At 81 years still ruling the stage. 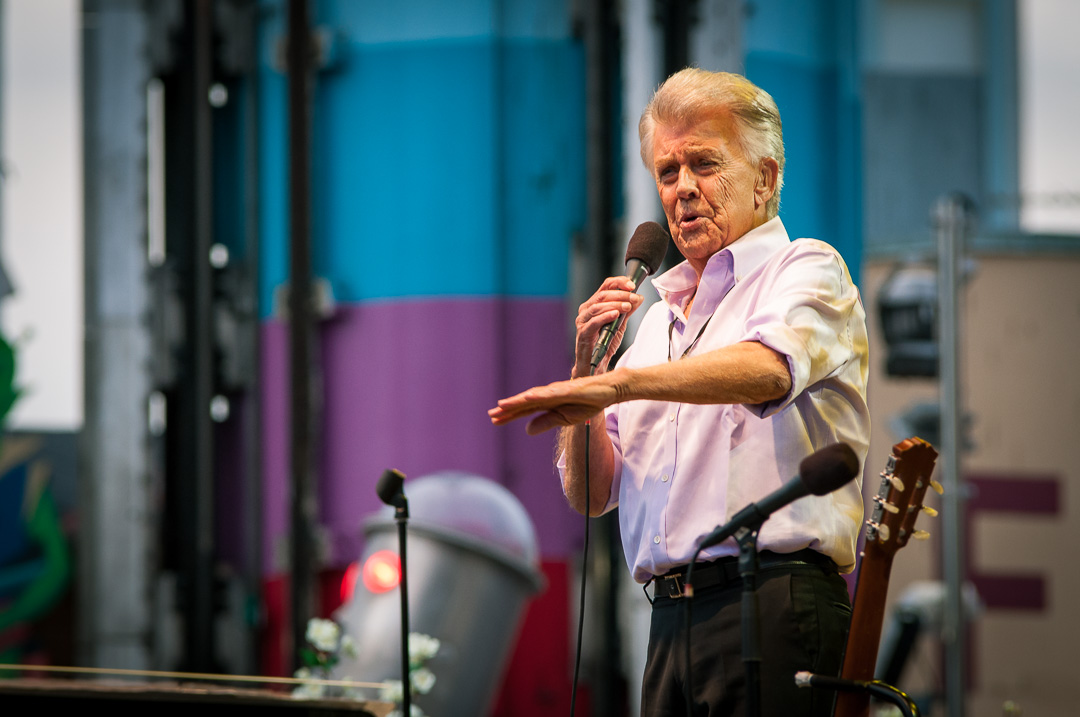